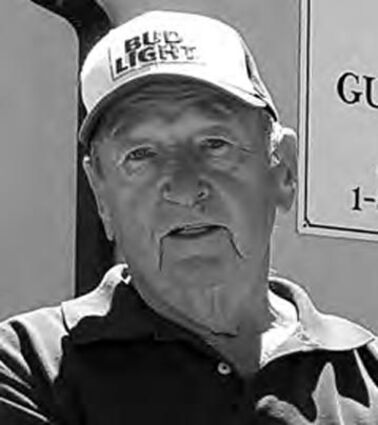 Arthur Edward "Artie" Mills passed away Saturday morning, March 13, 2021 in St. James Healthcare in Butte. He was born June 30, 1940 in Roundup, Montana to Albert and Alice (Spek) Mills. Artie grew up in Roundup, participating in sports at Roundup High School. He joined the United States Air Force and on November 24, 1962 married Carol Ann Nose in Roundup. Following his honorable discharge in 1966, they made their home in Butte where Artie worked as a computer operator for the Anaconda Company until 1985. He worked as a computer operator for the Montana Power from 1986 until 1996.