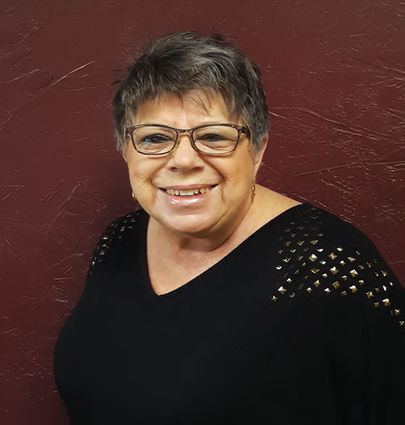 Sandra Jones was elected Mayor of the City of Roundup on January 1st, 2014. The term for a city mayor is four years, she was re-elected in 2018 and is now in her second 4 year term serving our city.

I met with Mayor Jones and she gave me so much information about the work she does for our city. Mainly advocating for the needs and the face of the city, and working to take public consensus and move it towards real actions. More specifically, as Mayor, Sandra is the Chief Executive Officer of the city, which is the executive branch of our local government. She enforces ordinances, oversees the...