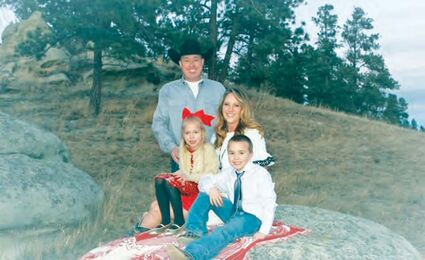 Bar Star Cattle, is a registered Hereford Ranch owned and operated by Chad and Stephanie Murnin. The couple have been raising registered and commercial Hereford cattle since 2006, with their first cow that they purchased together when they were engaged. Stephanie was raised on a registered cattle operation, and her husband was raised on a commercial cattle operation. Through hard work and grit, they have built the business from the ground up. They lease two ranches near Musselshell, and travel every year to the National Western Stock Show in January, to show their stock. Stephanie says that...