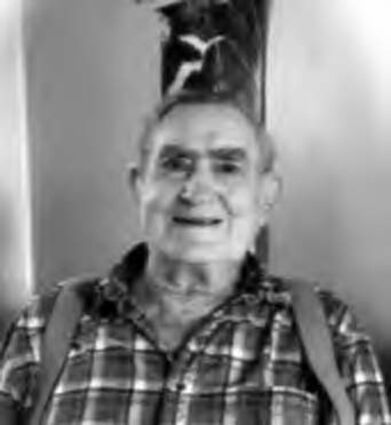 Charles (Chuck) McKinnis, passed away September 13, 2022 in Plentywood, MT. Chuck was born on December 14, 1933 to Charles and Lillian McKinnis, in Roundup, MT. He grew up in the Roundup until he was 19, where he worked in the oilfields as a teenager. At 19, he was asked to serve his country in the Korean War for two years. Upon his return from the service he moved west to Seattle, WA as he heard Boeing was hiring. Quickly he became the head Paint Supervisor, inspecting large planes and graphic lettering. On a visit back to Montana, he met and married Sandy Bowman. They moved back to the Se...