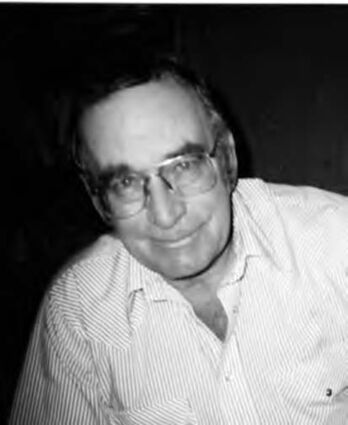 Terry was born to Carl and Virginia Sandman on June 29, 1940 in Lewistown. He attended the Solf country school, then went on to graduate from Winnett High School in 1958.

On July 13, 1963 he married Donna May Helzer in Bridger, Montana. Together they raised three sons: Kory, Karson, and Kale.

Terry worked several farming and ranching jobs abroad until moving back to Winnett in 1970. He worked at the Rowton Brothers ranch and then went on to buy the Gusher Bar. He became involved in t...