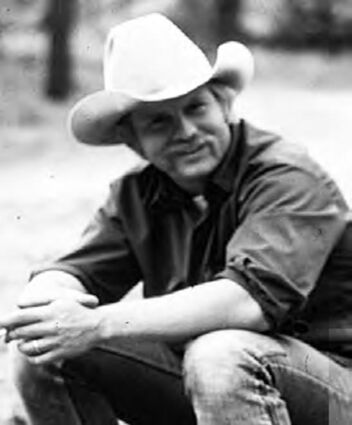 On Saturday December 4, 2021, Victor David Adams Jr., of Roundup, loving husband, and father of two children passed away at age 71.

Victor was born on September 14, 1950, in Havre to Mildred and Victor Adams Sr. He served in the United States Marine Corps from 1968-1970, proudly serving his country. He worked as a carpenter and later electrical consultant for the better part of forty years. On October 24, 1975, he married the love of his life, Jeanette Adams, and together they raised two daughters, Jessica, and Nicole.

He had a passion for hunting, farming, riding horses and raising livestock. Victor was known for his hard work ethic, passion for his place in the Bull Mountains and his meticulous attention to detail in all that he did. He loved his family deeply every day and built a legacy for those he left behind.

Victor was preceded in death by his father, Victor; his mother, Mildred; and two sisters, Marla and Darlene.

He is survived by his wife, Jeanette; daughters, Jessica and Nicole; and three grandchildren, Isabella Bryant, Nicholas Gonifas and David Gonifas.