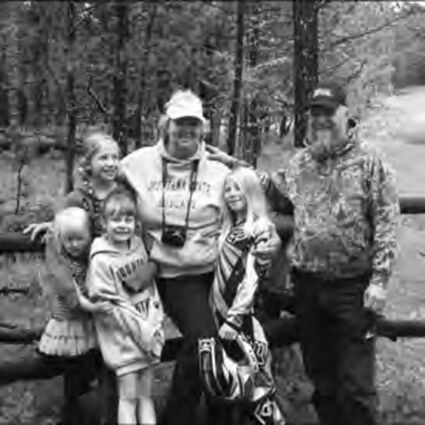 It all started in 1972 when Dan and K.C. first met as lifeguards at Lake Elmo in Billings Montana. They dated until February 14th 1976 when they married and became known as Dan and K.C. Acord. Later that year in August of 1976, they had their beautiful daughter Aaron. Three years later in 1979, Dan graduated from the police academy and moved to Roundup. A year later in July 1980 they had their son Daniel. They moved south of Roundup where they settled and raised their two children.

Many may remember K.C. being the one who served them a piece of pie or poured them a cup of coffee at the Busy...