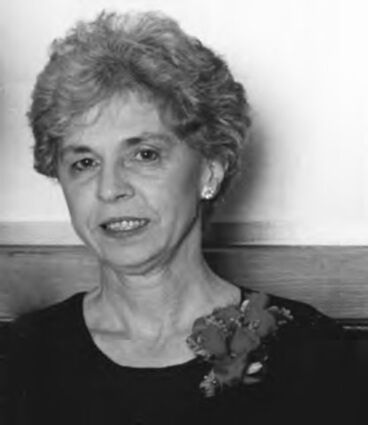 Barbara was born in 1944 in Denver, Colorado to Georgia Lee and F.Russell Sparks. She grew up in Billings, Montana and graduated from Montana State University in 1966 with a degree in Elementary Education. Barbara met her husband Rob while attending MSU. They were married in September of 1965.

She worked as an elementary school teacher for the Los Angeles City Schools and later for Bellevue Sch...