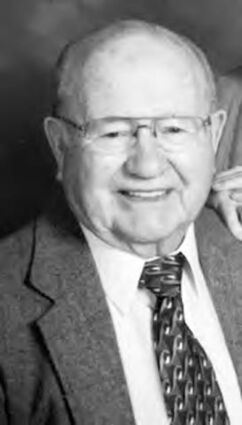 Wilfred "Bill" Stanley Adolph went home to be with his Lord on Tuesday, June 15th, in Sun City, Arizona. He was surrounded by loved ones when he passed.

He was a loving spouse, devoted father, avid outdoorsman and friend to all. He lived his life embracing his core beliefs of God, family and country, always maintaining his sense of humor.

Bill grew up outside of Roundup and graduated from Roundup High School in 1944. Upon graduation he joined the United States Navy and served two tours of duty in both WWII and later in Korea. Between tours he attended and graduated from Billings Business Co...