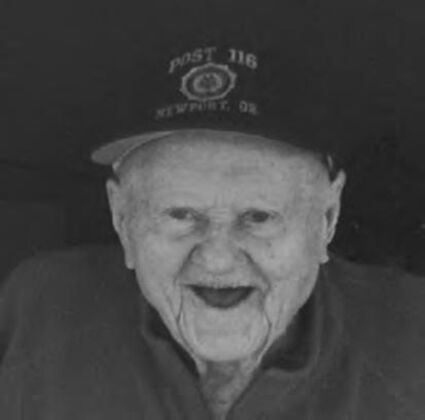 Richard Dean Holland, Sr. (94) died on March 18, 2021 in Albany OR of natural causes. He was born in Billings, MT on Sept 19, 1926 to Jeremiah and Frances Camille Holland, the youngest of six children. Richard enlisted in the Army in September 1946 and served until his discharge in August 1948. While in the Army Reserve he was reactivated and served in combat during the Korean War 1950-1951. He graduated from Montana State College

in Bozeman in 1954 with a degree in Industrial Arts. Richard worked for Zook Brothers Construction and at Holland Construction Company where he was a mechanic fix...