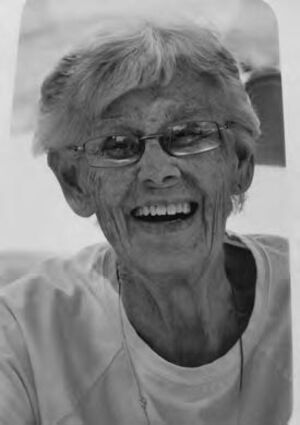 Marie Dillman of Roundup, MT passed away Tuesday, September 17, 2019, at TLC in Roundup. Marie was born April 25, 1930, in Philadelphia, PA, the daughter of Amelia and Paul Lind.

In 1953 she married the love of her life, Richard Dillman, a drill instructor in the Marine Corps. They married in Philadelphia and during his years of service with the Marines they were stationed across the United States while raising 7 children. They settled in Roundup in 1979 where they spent their remaining years.

After her youngest graduated high school, Marie, at age 57, attended...