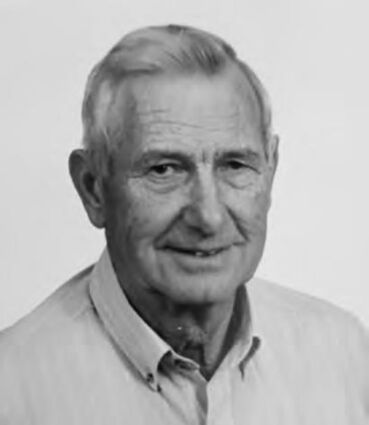 Donald James Brewer, 98, of Billings, MT, died February 18, 2022, at home with his daughters by his bedside. He was born in Blackwell, OK, to James Ralph Brewer and Olive Hilty Brewer. They divorced and Ralph later married Veva Dunlop, who raised Don and their three children, Evelyn, Carol & Gary.

Don joined the Marines during WWII and was stationed in the Aleutian Islands, South Pacific and China. He was a self-employed oil producer.

He is survived by his ch...