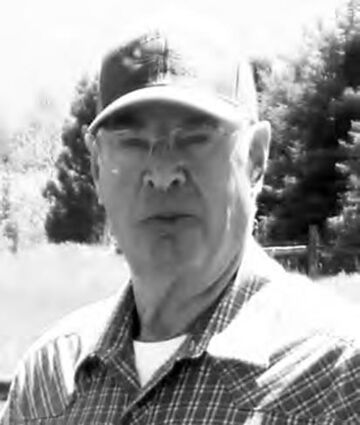 Merlin Lee Treible, 76 of Musselshell passed away peacefully, after a short illness with his family around him.

Merlin was born on May 5, 1945, to Gerald and Nellie Treible in Roundup, MT, the fourth of nine children. Merlin grew up around Musselshell and attended school there. Where he met the love of his life, Connie Anderson, whom he later married.

Merlin served in the Army from 1965 to 1967 with the "Hell on Wheels" 2nd Armored Division. Upon his return from Vietnam, Merlin and Connie moved to Melstone where they lived and raised their family.

Merlin worked in the oil field around Melst...