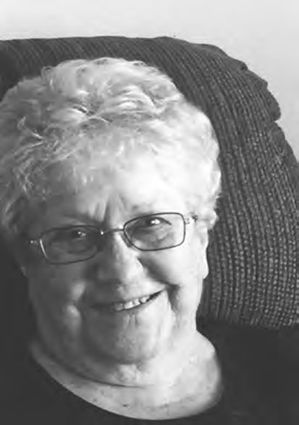 Louanne Woodford 89 of Lewistown former Winnett & Mosby resident died Tuesday morning in the Central Montana Medical Center. She was born September 20, 1931 in Lewistown the daughter of Lou E and Margaret I (Youderian) Hill. She received her education in Winnett graduating from Winnett High School in 1949. On June 5, 1949 she was united in marriage to Robert Sinclair in Lewistown and they made their home in Winnett and they later divorced. On December 21, 1957 she was united in marriage to Dewitt C. "Clint" Woodford in Jordan. They lived and ranched near Mosby until the time of his deat...