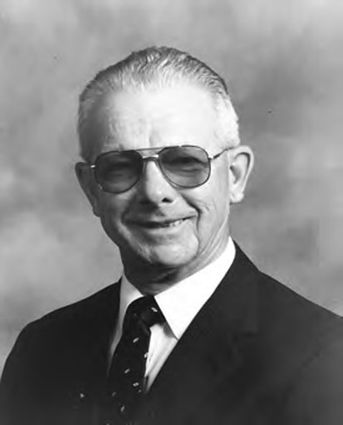 William Franklin Amdor, 89, of Madera, CA, formerly of Roundup, MT, passed away Monday, November 2, 2020. He was born on March 20, 1931, to Earl Amdor and Cora Hamel Amdor.Bill started working in the grocery business when he was 14 years old in Harlowton. As a young adult, he moved to Billings and learned the trade of a butcher. At the age of 30, he bought Van Dyke's Supermarket in Roundup which he ran for 32 years when he retired. His kids all learned a strong work ethic from him. He was happy raising his family in Roundup. He is survived by his daughter, Diane Amdor and granddaughter, Shae Amdor; son, Steve (Abi) Amdor and granddaughters, Stephanie and Sophia; and sisters, Cora Goggins, Susan (Gary) Foust, and Alice (Don) Crum. He is preceded in death by his parents, Earl Amdor, Cora Amdor, and Elizabeth Amdor; former wife, Ruth Burton Amdor; wife, Bernice Peterson Amdor; daughter, Debra Amdor; and sisters, Marlene Moody and Betty Gunlock.Cremation will take place and there will be no services per Bill's request. The interment of his ashes in the Roundup Cemetery will happen at a later date.Memorials may be made to the charity of one's choice.