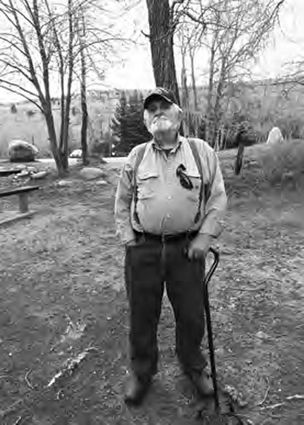 Ronald Ray Birdwell, Sr.Ron Birdwell was born September 20th, 1938 and was called home to Jesus while at home, surrounded by his family, on October 26th, 2020. Ron was the second child born to Jesse H. Birdwell and Leona McCormick Birdwell in Scottsbluff, Nebraska. He was one of four boys in a family that moved around many times to find work during and after the Great Depression. During his childhood, he enjoyed spending summers at the McCormick family farm in Griswold, Iowa. Ron began his working years at age 14 where he worked long hours in a lumber mill for 10 cents a day. On his 17th bi...