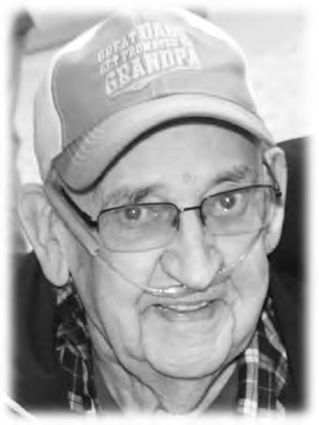 Raymond John Nydegger, of Melstone, formerly of Townsend, passed away peacefully surrounded by his family on Tuesday, August 18, 2020 of Congestive Heart Failure following a 20 year fight with lung and heart issues.Ray was born October 26, 1932, in Townsend, Montana to Richard and Violet Nydegger, the youngest child behind Leona, Morris and James. Ray was raised on the family farm and graduated from Broadwater County High School in 1950. He joined the Navy during the Korean War and served on an ammo boat the Mount Baker.He married Jeanne Lawrence in 1972 and was given a bonus addition of Je...