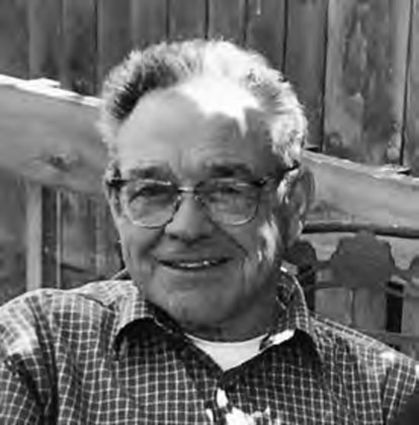 7Our father, Bud (James Ray) Jones, was welcomed into this world by his parents James Dewey Jones and Iva Viola (Harbour) Jones on July 1, 1925 in Roscoe, Texas. At a very early age he'd received the nickname "Bud," because his older brother Walter Carroll could not pronounce his name. Bub, short for brother, turned into Bud, and he was known as Bud Jones for the rest of his life.

Bud was a very intelligent young man and graduated Roscoe school systems in a total of 10 years. After graduation in 1942, he joined the U.S. Navy at the ripe age of 17. He was stationed at Wake Island during Wor...