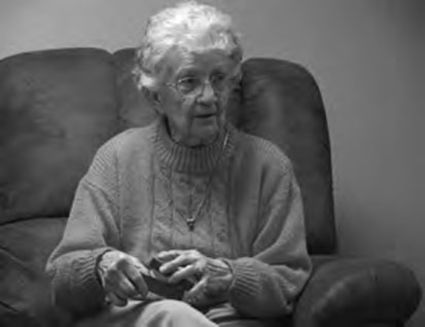 Lifelong Roundup resident, Ruby Ellen Ray, passed away on April 26, 2020 at Roundup Memorial Healthcare. She was one week past her 99th birthday.

Ruby was born on April 19th, 1921, to Clyde and Carrie Cross, the second of eight children. She married Buster Ray on July 18, 1940, and moved to the Seattle area for a very short period while Buster worked for Boeing Aircraft during the war. On their return to Roundup, Ruby and Buster settled in and she raised two boys while Buster went to work in the coal mines. They lived in the home Buster built slowly as finances allowed, and Ruby lived there...