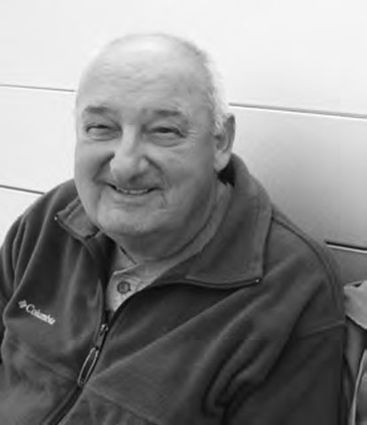 March 31, 1946 – April 29, 2020Gary G Robson "Buddha" left this earth to begin his new life with his Creator on Wednesday, April 29, 2020 at his home on Goulding Creek near Roundup, Montana. He was 74 years old. He did fight the cancer disease for about one year.Gary was born on March 31, 1946, at Roundup, Montana to Edwin Harold Robson and Ann Agnes (Antolich)Robson. He was the youngest of nine children and he was glad to claim that he was the tallest. He obtained the nickname Buddha by John Kowalski when he played little league baseball with Frank Machler, Dave Hagstrom and others.Gary...