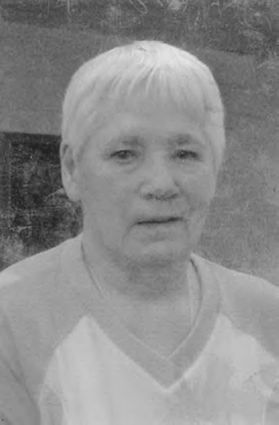 September 24, 1928 - March 26th, 2020Ruby Luella DePriest, 91, passed peacefully in her sleep March 26th in a Minot nursing home. She was born to Willian and Elma (Thompson) Baker in Appam, North Dakota, near the Canadian and Montana borders. She grew up in Ray, North Dakota and graduated High School in 1946. She played trombone in the band and marched in the Williston May Day parades in every year of the war. During World War II, she also pumped gas at the local gas station, and worked at the Red Owl grocery store in Ray. All 5 of her brothers served in the war. The youngest, Loran, died i...