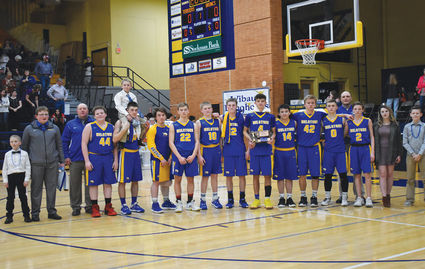 The undefeated Melstone Lady Broncs are the District 4C Champions, they beat the Ekalaka Bulldogs 62-56 in the championship game on Saturday night, they are also the 4C Conference Champions. They will play the Roberts Rockets on March 4th at 2:30 p.m. at the Southern C D...